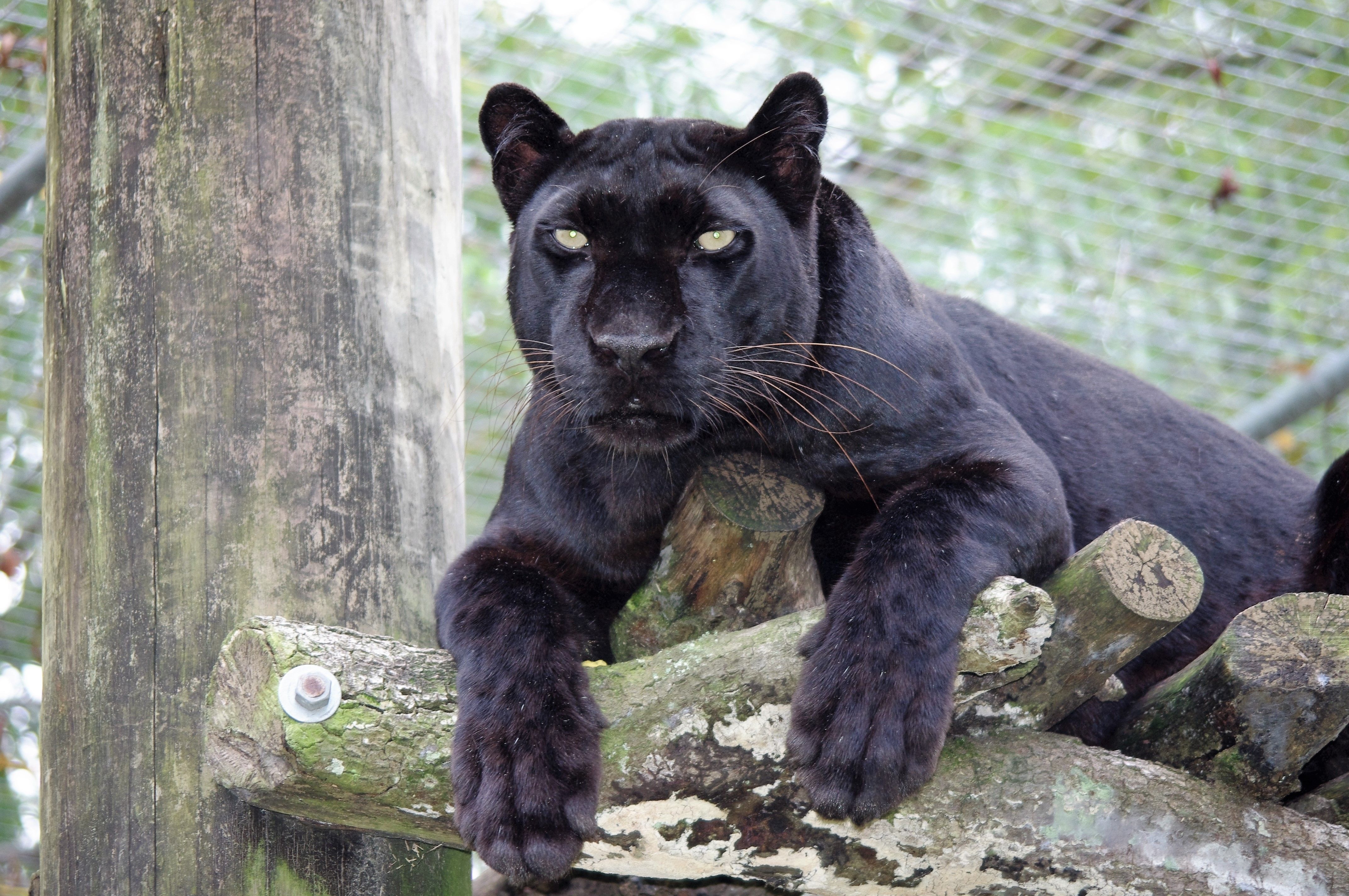 Gulf Shores, AL, October 5, 2022 - It is with very heavy hearts we must make the sad announcement that the Alabama Gulf Coast Zoo’s melanistic (black) African Leopard, Katrina, has passed.

Katrina was 17 years old, and her health had begun to decline. She was under the wonderful veterinary care of Dr. Adam Langston. Unfortunately, due to her age, she succumbed to renal failure.

Katrina was gifted to the Alabama Gulf Coast Zoo during the Animal Planet series “The Little Zoo That Could,” by Jack Hanna as a symbol of hope, after the zoo was forced to evacuate during hurricane Katrina.

Katrina was that hope and lived her life here at the Alabama Gulf Coast Zoo capturing the hearts of guests, fans, and especially her keepers.

Her keepers fondly referred to her willful nature, which made her participation in training and enrichment special for all involved. Katrina was smart, learning behaviors such as sit, lay down, open mouth, and present her hip and tail for injections and blood draws that helped her participate in her own health care.

Katrina will live on in the hearts of our staff and all those who loved her.

The Alabama Gulf Coast Zoo was very fortunate to have had Katrina featured in the recent Alabama Living magazine this month. This article was written many months ago in preparation for this publication and at that time Katrina was in good health.

The leopard is considered vulnerable on the IUCN Red List of Threatened species. The loss of habitat and prey, caused by human expansion, are the largest threats to the leopard in the wild.

"One of the best attractions in Gulf Shores"